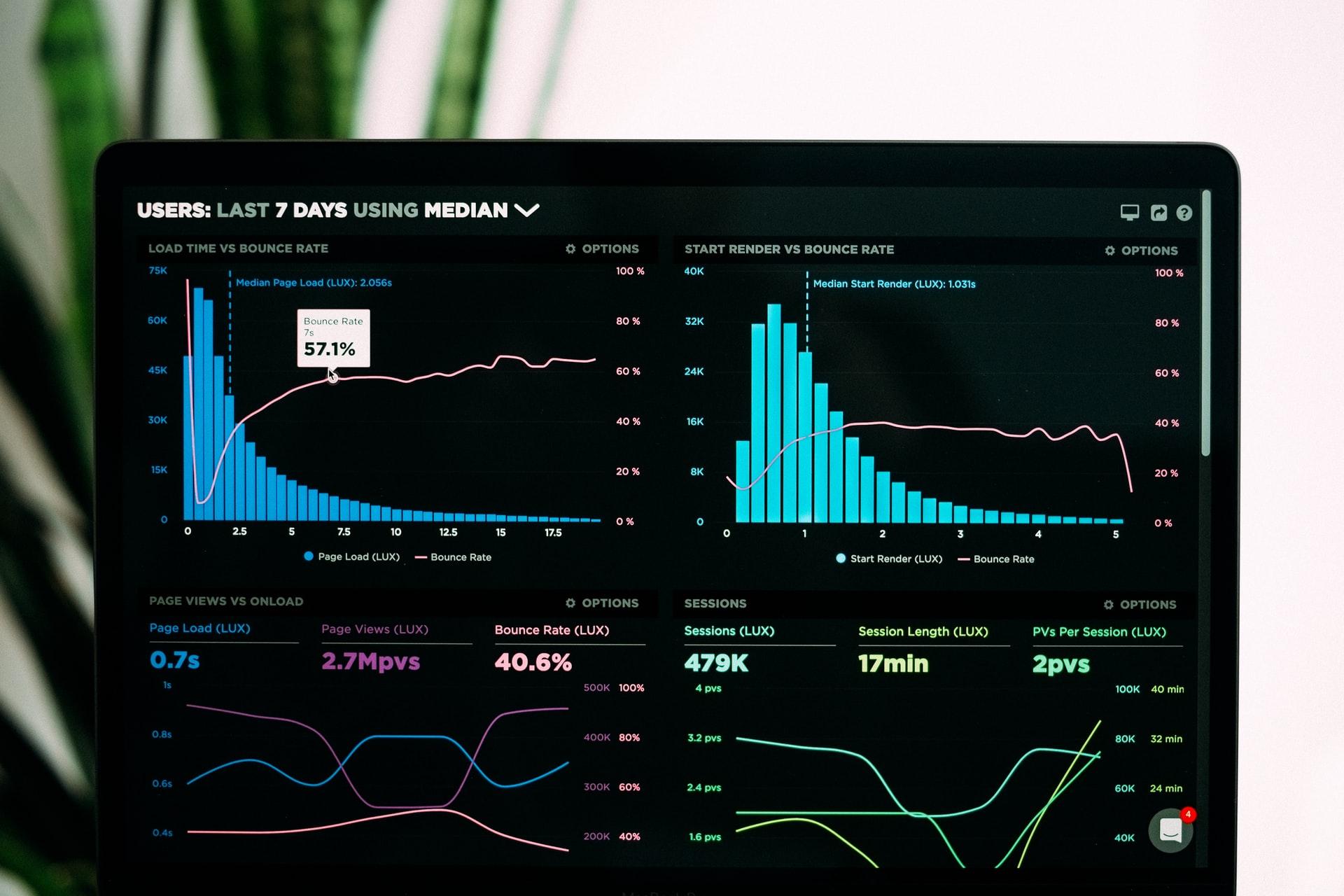 65% of IT department managers want to invest in the devops process according to techrepublic.

What are the reasons that lead managers to invest in the devops process?

In our organization, the reasons were different for each manager. The president wanted us to deliver faster and more reliably to stand out from our competition. The CTO wants the development team to spend as little time as possible setting up environments or performing deployments. The VP Finance wants to accelerate the speed with which money flows through the organization.

We did a lot of research to determine what our team was going to be able to gain in terms of performance.

Some interesting statistics that have influenced me:

How to avoid cost overruns?

The majority of IT projects end up being delivered late. Delays on a project can be caused for multiple reasons, but in our processes we have identified customer approval as a key step to minimize delays as much as possible. The $ 1,000,000 question is how to get the job done as quickly as possible to the customer: do continuous deployment.

We reread the principles of agility to see how we could get the job done to the client as quickly as possible. After some discussions with our CTO, we agreed that the best approach would be to invest in a team of devops to speed up the speed at which we can get customer feedback.

We also wanted to decrease downtime for our development team. By limiting their deployment work, we allow them to take more time to develop. Automating our processes has allowed us to reduce our developer deployment time by 10%, so we automatically gained 10% more capacity per developer.

A successful project is a project where the customer was able to get in touch with the deliverable as quickly as possible and as often as possible. Our priority is to determine if the designed product corresponds to the real needs of the customer. We limit the delivery phase a lot, because the delivery is done continuously during the project.

I want to get the budget to set up this project.

I come from a finance background and I will explain what to do or say to get the budget. You are on the dark side of finance like me, I will help you convince the upper echelons of the benefit of investing in devops.

Convince the president or the board of directors:

The benefits of a continuous deployment process will not be apparent within the first month of use. It's an investment that will pay off a lot in a few months, just be patient and trust your teams.

To speed up the implementation of a continuous deployment process, it would be best to hire a company that has already done this process to avoid repeating the same mistakes.

Here is our agenda to find common availability: MAKE AN APPOINTMENT

6 reasons for outsourcing your development to Canada