Become Agile when we are not a gymnast

Gymnastics is a very beautiful sport, but we will elaborate on agility in the field of work management. Agility has emerged in the IT field, as the classic management system called Waterfall has brought up a lot of issues like cost and schedule overrun.

Conventional management systems have several shortcomings, because the actors of a project do not put their energy into the elements that will have the most value for the end user.

I will spare you the foundations of agility and I will summarize for you what I understand (I am a Cartesian financier after all), why we wanted to integrate it throughout our organization and even with our customers. I have worked for several organizations of different sizes in my career. Today I understand the importance of having flexible work structures to allow you to create value quickly and avoid wasting time.

How many times have you heard of a friend who tells you that the company that employs him wastes his time? Many companies underestimate the value that their employees could create with a little more freedom. Every document that is produced, but that goes to sleep later. Every procedure that has been written by someone who has never done the job. Requirements for an IT project that are written without the project's end customer or end user.

What we have done with agility is to enable individuals to create value quickly by empowering them to do so. The people on the project must have the hierarchical level to make decisions, because from experience the projects which are often failures are projects or the decision-making power is seldom seated at the table with the actors of the project.

The first problem that arises is that any decision must be submitted to a committee that meets less frequently than the project team. The team meets blockers and they have to wait for responses, each time the team works on the registration module task and the team meets a blocker, this task does not advance. Each manager says it is not so serious, because the team will go to the task Creation of an activity and return to the registration module thereafter. A normal individual will need several minutes to update themselves on the task, so each time we waste time in the process.

The second problem which is quieter comes from the lower motivation of the team. A person wants to be important in life. If you are a specialist in web writing for example and each small change in the text must be approved by the big boss you will start to feel a little shiver in the bottom of your neck which will turn into a significant frustration each time are going to have to get the opinion of the decision maker to advance your work.

This is just a quick overview of the positive impact the agile method has had on our organization. I hope that I have managed to convince neophytes of the agility to delve deeper into the subject.

Is it worth the effort?

Here is our agenda to find common availability: [** MAKE AN APPOINTMENT **] (https://app.hubspot.com/meetings/mlesperance) 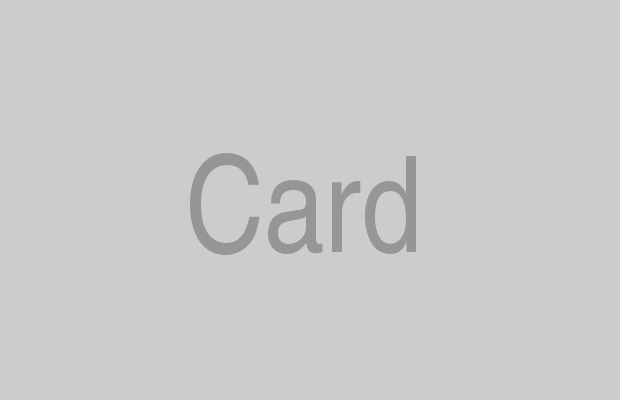